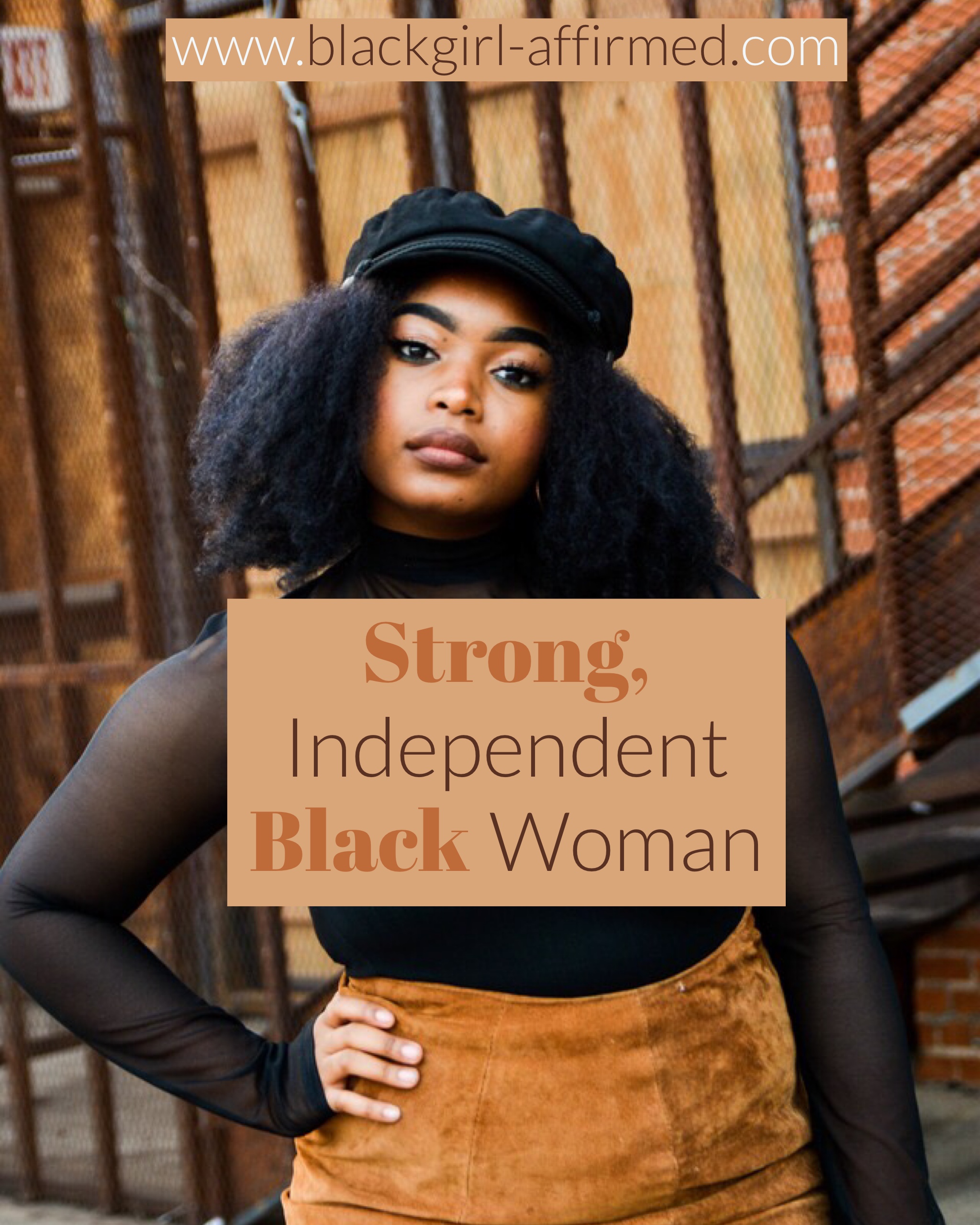 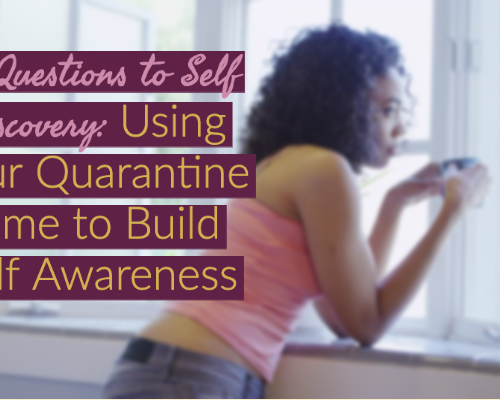 17 Questions to Self Discovery: Using Your Quarantine Time to Build Self Awareness 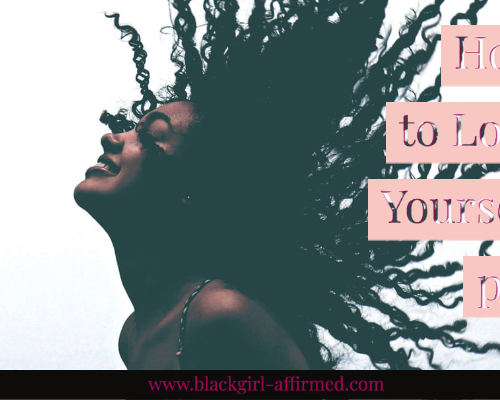 How to Love Yourself pt. 1

Dag, its August already?! #BlackGirlAffirmed #me

The visuals in the entire film were breathtaking,

How's your day going? My shirt is on backwards an

BGA will always be a platform that empowers, uplif

Allow yourself the grace to feel the full depth of

Take a look at these signs of toxic positivity. It