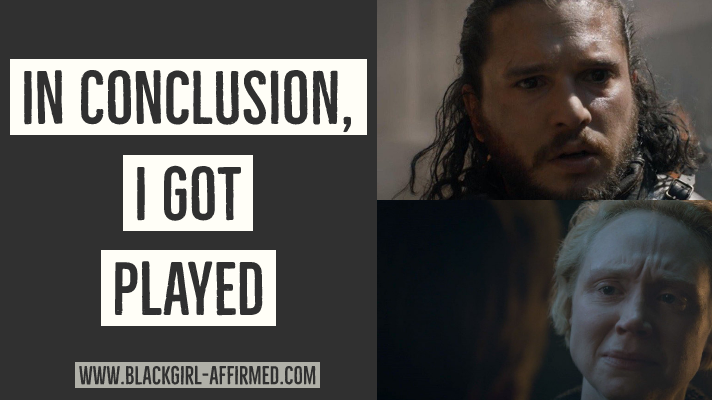 Welcome to my blog! Here you’ll find musings about pets, journal entries about my travels, and a shameless plug or two (or three). I’m an adventurous freelancer who’s always looking for new clients. Contact me!

Now in the Shop

After a time she heard a little pattering of feet in the distance, and she hastily dried her eyes to see what was coming. It was the White Rabbit returning, splendidly dressed, with a pair of white kid gloves.