Guuurrrlll?! For real?! See, it be your own people sometimes.
Maj, a Nigerian songwriter and recording artist (loosely stated because not nan tune was carried in the song) felt the need to “do it for the light-skinned beauties.”

When probed and asked insight on why she thought it was necessary to create her personal twist on the song, Maj said, “My inspiration for remaking Brown Skin Girl was to connect all of us black women through this song by including our more fair skinned sisters. My intent was all about inclusion. I have great respect for Beyoncé and the message that she conveyed through the lyrics of this song, and I just wanted to feel more connected to the message and wanted others to feel the same.” 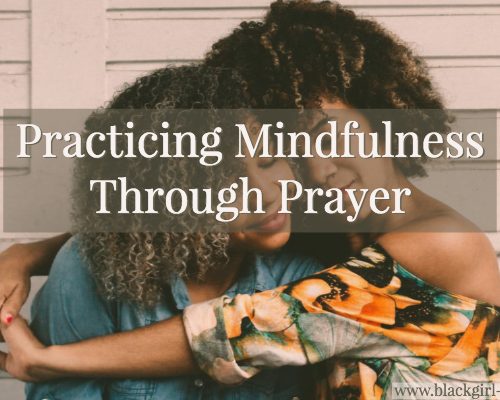 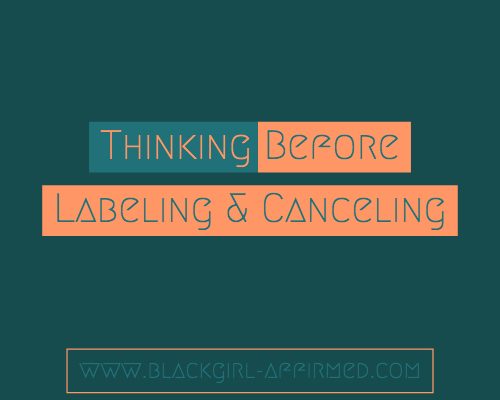 Thinking Before Labeling and Canceling 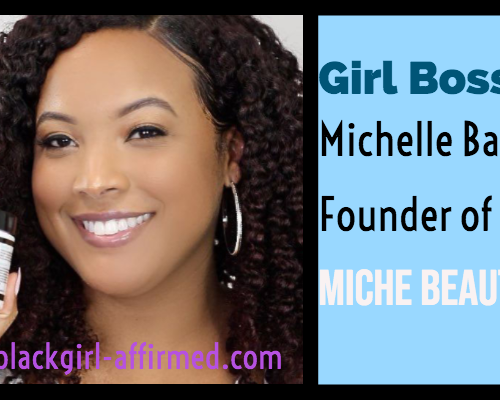