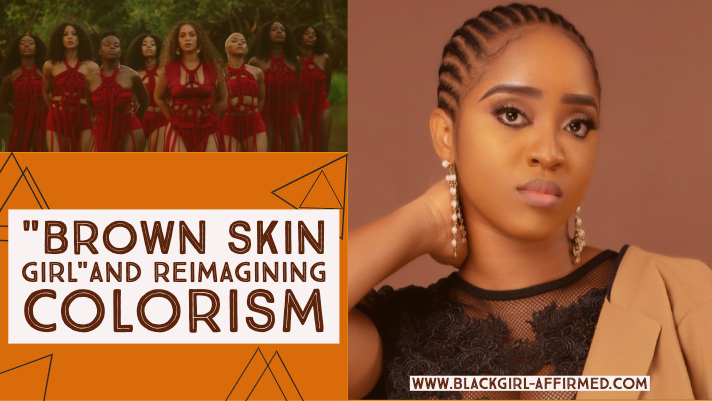 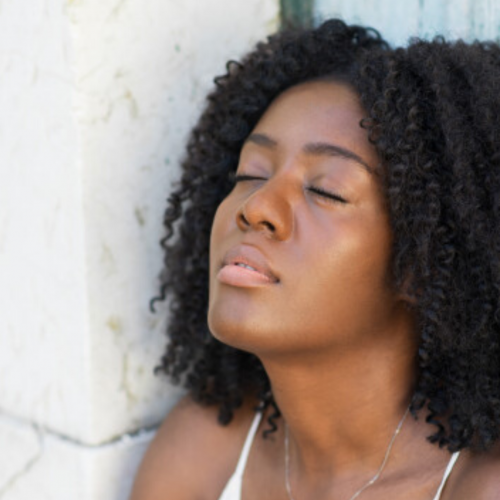 I Can’t Front With You Today