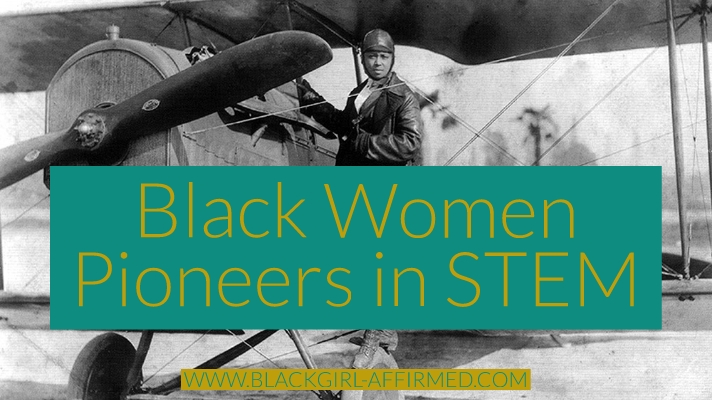 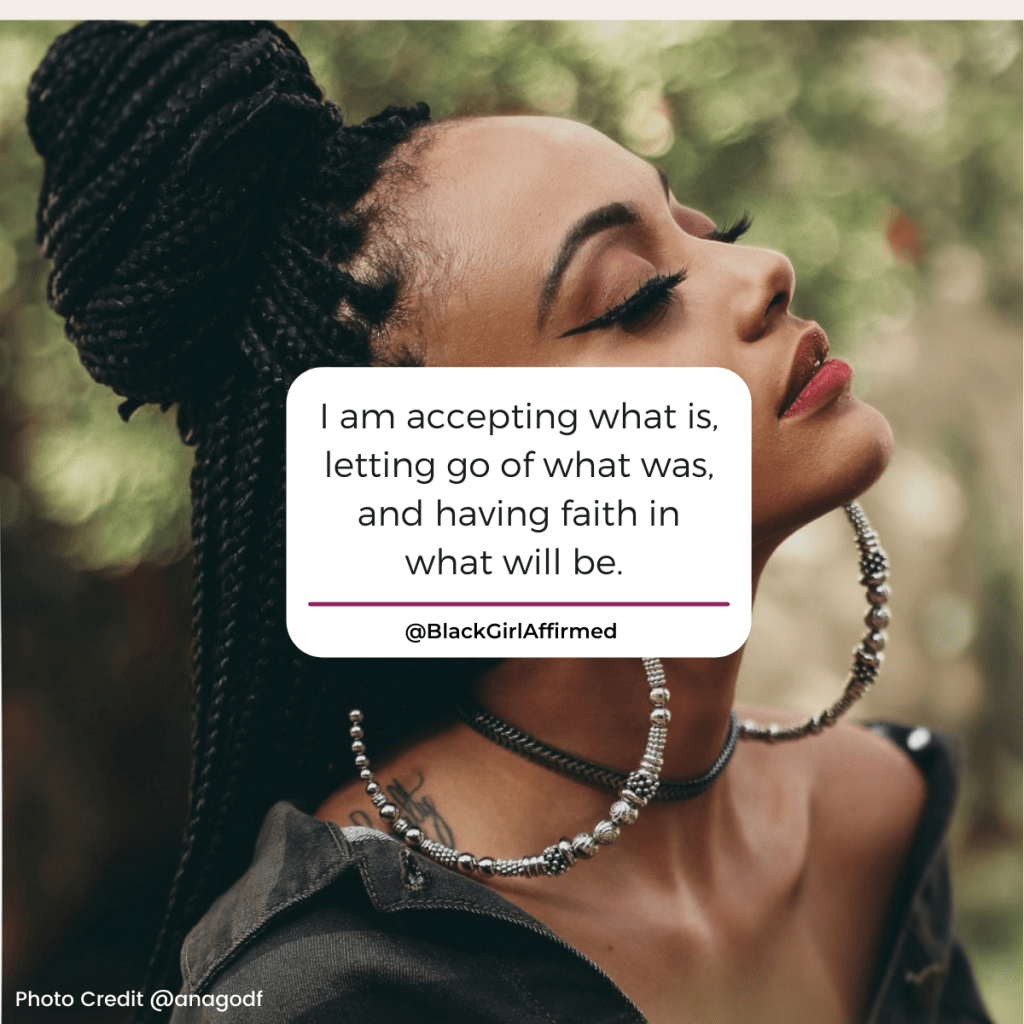 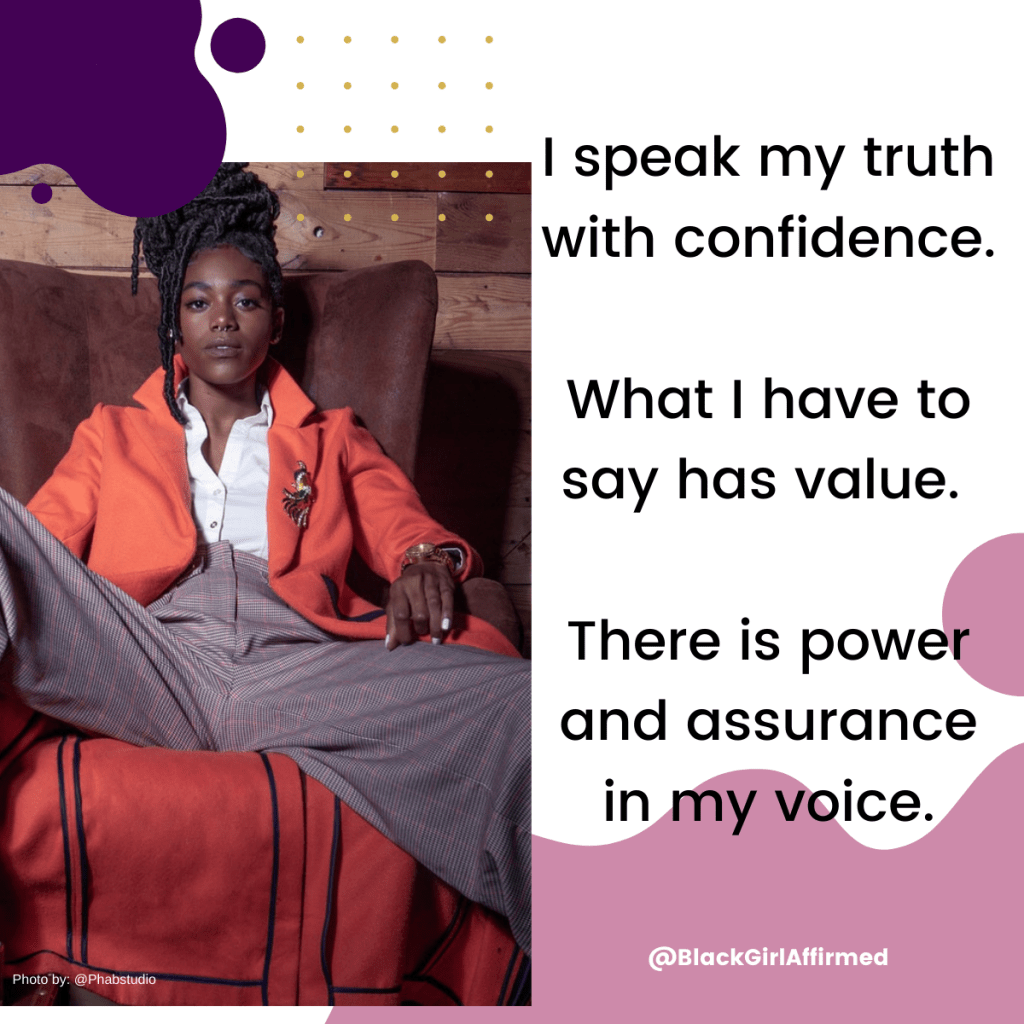 Free shipping with the purchase of 2 or more notes. Use code AFFIRMED Dismiss