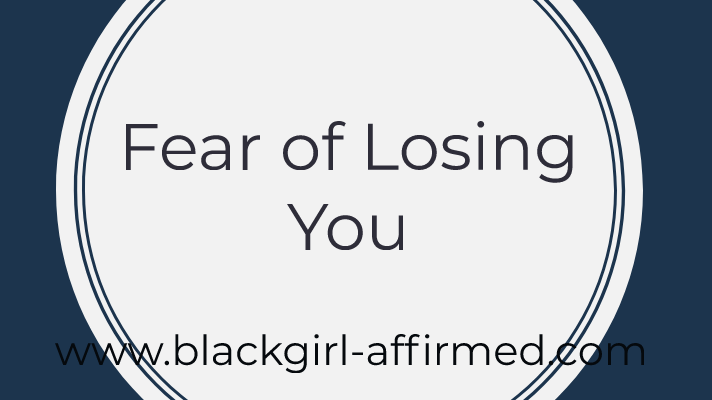 There are many things in life that I don’t understand. As a Christian, I believe that God’s ways go beyond our understanding. It can be hard to reconcile when good people leave the earth too soon especially in a horrific and tragic way.

I didn’t know any of Nipsey Hussle’s songs. Prior to his death, I wasn’t aware of any of the things he’d done in his community. However, his untimely death really had a profound effect on me. One night I couldn’t sleep because of it. And I couldn’t put into words why this was having this type of effect on me. But I think it’s because of a couple of things. I am saddened for Lauren London and their children. Their youngest, a two-year-old, will never know his father. And in a world in which Black boys need their fathers, this is particularly heartbreaking. I am also befuddled as the reason why the shooter did what he did. I mean, I know why, but why though? I think that’s what’s haunting me more. This man died because someone didn’t like what he’d said to him and felt disrespected.

Two weeks ago, in Gainsville, Florida, a man was handing out $20 bills and paying for patrons meals at a local Waffle House. When a woman felt some type of way that she wasn’t a recipient of his generosity she told a male friend, who confronted the man, then drove to his house, picked up his gun and came back to the Waffle House to shoot him. And just like that, another father was taken away from his children.

Same thing in the Nipsey case. The shooter was so incensed at whatever words were exchanged that he drove away, picked up his gun and then came back to murder someone. It all seems so childish to me.

I had a conversation with a male on my thoughts about these deaths and he reminded me that men have always experienced death at the hands of another man who felt disrespected. He said for some men, especially men who grew up in the hood, their pride is all they have and when that pride has been disrespected then retaliation seems to be the only reasonable solution.

I understand that logic applies to many people. However, it’s still nonsensical to me. I wish we all were in better check of our emotions. Then people wouldn’t have to die over what I think are silly reasons. But I fully acknowledge that for some people this line of thinking isn’t silly. All the time I live in fear that I would lose a Black man that I love. Fear that he can be gone for something foolish or at the hands of police.

It’s overwhelming and unhealthy to live in this kind of fear. So, the question becomes: How do I quell this fear and these anxious feelings? And I guess the answer is to make sure that I surround the Black men in my life with love. I can’t protect them from the harsh realities of the world but I can make sure that I love on them as often and as long as I can.